Joan Puigcorbé – “Costa Rica is a place where nature maintains its prominence above the built environment, where it is still possible to establish a relationship of respect and dialogue with nature”.

Joan Puigcorbé is a leading Barcelona architect linked to Costa Rica for more than a decade. He arrived in Costa Rica to pursue investments, but was captivated by the climate and nature. He divides his time between Costa Rica, Spain, and the variety of places around the world where his work takes him. Joan’s first house was built 30 years ago in southern Spain and he has since designed and built around the world including homes, offices, schools, neighborhoods, libraries, museums, parks, cultural centers and bridges, among other buildings.

In “tico” territory, Joan has been developing luxury homes under the brand name “Costa Rica Natural Design.” As Puigcorbé explains, he works here because “Costa Rica is a place where nature still maintains its prominence over the built environment, where it is still possible to establish a relationship of respect and dialogue with nature.”

Among the variety of works Joan has presented from Costa Rican soil for the world stage, The Black House in Ciudad Colón stands out. This building highlights the intertwined relationship with the topography and vegetation. A more recent and equally impressive home, The Wood House in Santa Ana is already gaining recognition locally and abroad.

For Puigcorbé, luxury homes generate a greater impact than other houses, hence they are a good canvas to explore and build the trends and strategies that can later be applied to lower cost homes.

We consider the luxury home a laboratory that paves the way for residential construction in the future.

What characterizes a luxury property?

A proper relationship with the environment, an internal arrangement of each of the interior areas that transcends the purely functional requirements; utilization of natural materials presented in such a way that the combination between them is balanced.

What are the most important details you would consider for your own luxury home?

Spaciousness and areas intertwined with the outside and with nature. Also, honesty in the materials so that they are presented in an elegant and sober atmosphere.

What’s the first advice you would give to a foreign buyer that wants to design and build their luxury home in San José?

In the first place, choose a geographic area that you’re interested in. Then, before your purchase, consult with an architect that can advise on the best property to meet your expectations.

What changes have you observed over the last ten years with regards to your customer’s requirements and the design of their luxury homes?

In recent years, general awareness and knowledge of what actually constitutes the work of architectural design has grown. Customers have been sensitized about the practice and objectives, understanding that architecture is not just a service to society, but foremost it provides a complete and emotional experience. That is why whenever projects sway from false aesthetic styles, to point to a more sensory-driven architecture designed from the inside out. This is where appearance does not depend on gratuitous formalisms, but rather depend more on the place and time.

How has technology impacted luxury home design in Costa Rica?

The advancement in technology applied to construction represents a step forward that contributes to an edification’s interaction with the environment; both in the use of materials that result in less impact on CO2 emissions, as well as the control mechanisms for mechanical and electrical systems.

What property comes to mind when you think of luxury homes, and why?

We can not talk about just one. In any case I defer to the ones mentioned before (The Black House and Wood House). I defer to all those properties that flee from imported styles that trivialize building in Costa Rica. When I think of luxury homes I think of properties that have understood their environment and interact in a balanced and intertwined relationship. That defines a luxury design or luxury architecture.

More and more, projects move away from the pretension of fake styles and point more towards sensory-driven architecture conceived from the inside out, where appearance doesn’t depend on gratuitous formalisms, but rather the place and the moment,” says the architect.

Sign up to receive exclusive previews and updates from LX 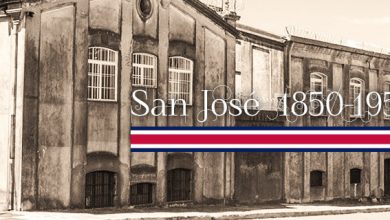 San José 1850-1950: Architecture in a city with a rich history of coffee, luxury and refinement 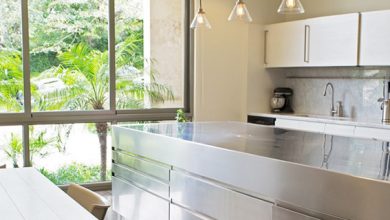 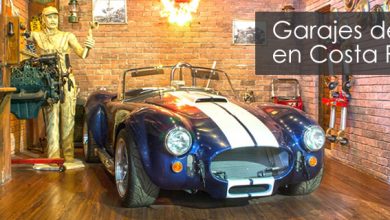 Costa Rica luxury garages and the cars that live there 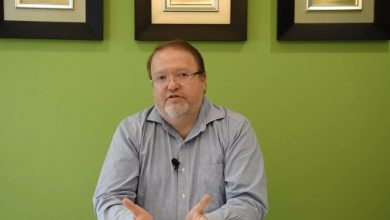